The major release for May enhanced two of the most heavily-utilized systems, the social engine and account synchronization system. Even though SmartTrader’s appearance didn’t change much, there were a lot of improvements introduced to the architecture that made this release worthy of a new version; SmartTrader v7.0!

Synchronizing your analysis between all your devices and making sure you have the most up-to-date version is essential. This week we released a new feature called “workspace versioning” to help prevent accidental loss of analysis.

If you have SmartTrader open on multiple devices and you are saving a different version of your analysis on one of them, you will receive a prompt before it saves.

Prime SmartScripts for ALL Paid Plans

If you have never heard of the Prime SmartScripts program, every month we release at least one new automated trading system which is made immediately available on SmartTrader.

Starting this month, ALL paid subscription levels are included in the Prime SmartScripts program!

Whether you are a Plus, Prime, Pro, or 360Pro subscriber, you should see the Prime SmartScripts now!

It has been a long time coming, but the Micro Price Detector (MPD) Price Style has received a major upgrade!

If you own the MPD Price Style, you should see a MARKED improvement on performance and flexibility when you are using it. 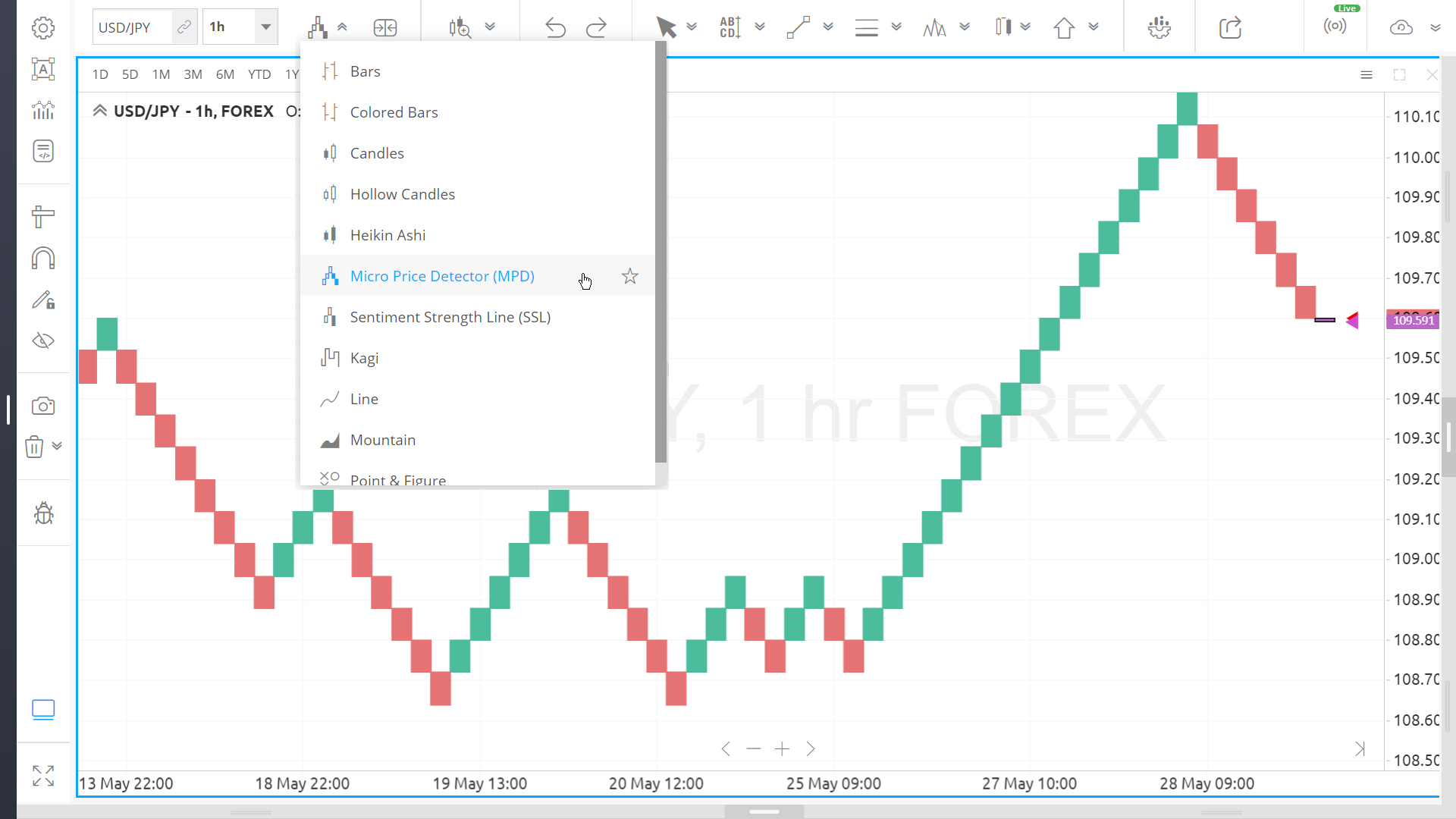 Currency Strength Analysis Techniques
And The Tools To Make Them Simple

Select the currencies you want to compare and the WSI will calculate their overall strength using 28 major currency pairs. It does this by comparing the change in prices from cross pairs of the same currency, which gives the trader a global view of each currency in the currency pair. 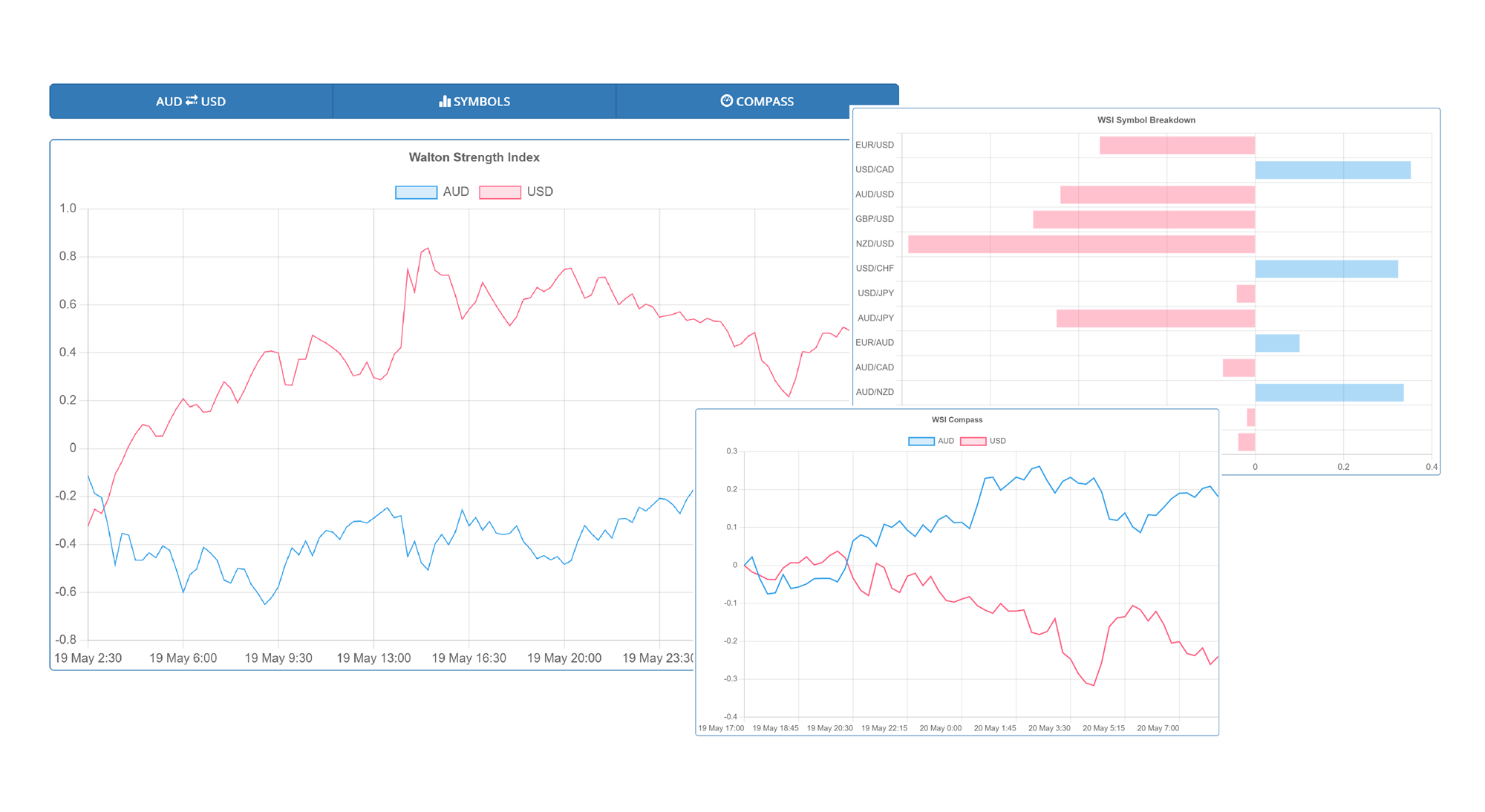 Select the currencies you want to compare and the WSI will calculate their overall strength using 28 major currency pairs. Keep it compact or stretch it out to see more detail!

This shows you how each of the currency pairs scored that were used in the overall currency strength calculation.

This unique display allows you to select a higher timeframe to run the calculations from. For example, you can choose a 5 minute WSI that will start calculating at the beginning of each day.

Two currencies may not be enough, like when you decide to do correlation analysis across multiple pairs. You can run the WSI Dashboard on multiple charts and line the windows up however you like! 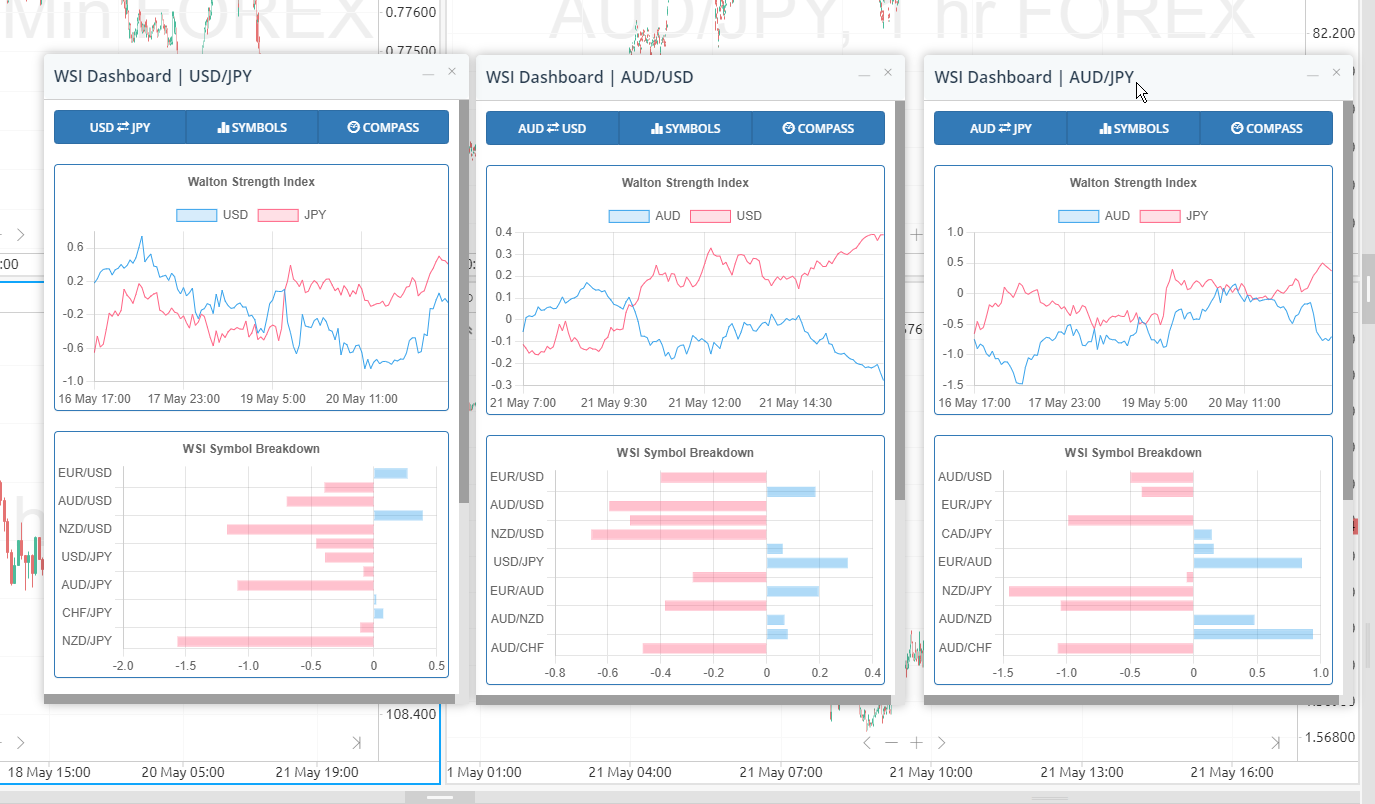 LEARN MORE ABOUT THE WSI

How To Use Build A Bot