With a goal set to surpass a historical $300,000 mark by the end of October, SmartTrader parent company Market Traders Institute has announced its annual Trading for Ta-Tas event — created to step up the fight against breast cancer.

The company’s efforts have raised over $230,000 — an amount that could support 1,700 screening mammograms — since the event began eight years ago. This year’s goal of adding another $80,000 would take the total to $310,000 raised in the history of the annual event.

The drive supports AdventHealth for Women’s efforts to diagnose and treat patients who have breast cancer, all the way through rehabilitation. Breast cancer affects one in eight women during their lifetimes, according to experts.

The cause is personal to Market Traders Institute CEO Jacob Martinez and his family.

“We pride ourselves in putting our community first — whether that is our students or the communities we represent every day, wherever we live,” he said. “The fight against breast cancer is one that has directly affected my family, and we want to help the cause in any way that we can.”

The overall drive has expanded in recent years with several aspects in its fold:

“Every year, our benchmark for fundraising grows, and to see us exceed those goals shows me that our community is strong and motivated to continue the fight,” CEO Jacob Martinez said.

To find out more information, just visit the Trading for Ta-Tas webpage at MarketTraders.com.

How the Best Forex Signals Can Be Found 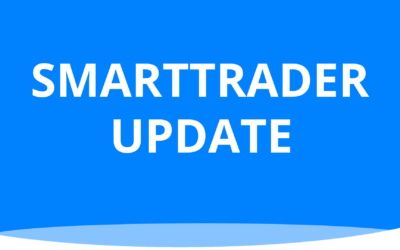 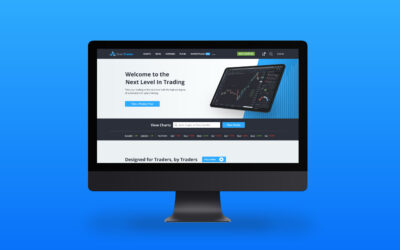 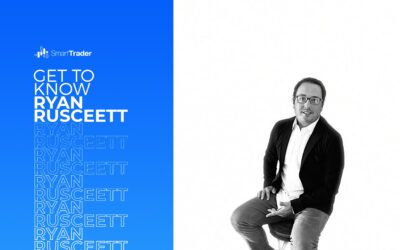